Brazilian Old School thrashers of SACRIFIX, who have always been against all kinds of censorship, prejudice and dictatorship, have released a brutal lyric video for their latest and visceral single "Raped Democracy", using strong images like a parallel with the 1964 Brazilian dictatorship (context of the lyrics) with all the alarming moment of segregation, repression, impositions, omissions, and unpreparedness by the incompetent government in these years. Watch "Raped Democracy" (Lyric Video) below: "We have to fight against corrupt governments, fascists, dictators, and bandits, that is, governments that don't represent us, and not fight among ourselves - the people - in favor of pet politicians, this way we will only level ourselves down with these corrupt dictator people! Stop raping our democracy!", commented Frank Gasparotto. Frank Gasparotto, about his search for images for this new Lyric Video, commented: "I tried to rescue images that trans

BLACK LAVA reveals Music Video for "Eye of the Moon" 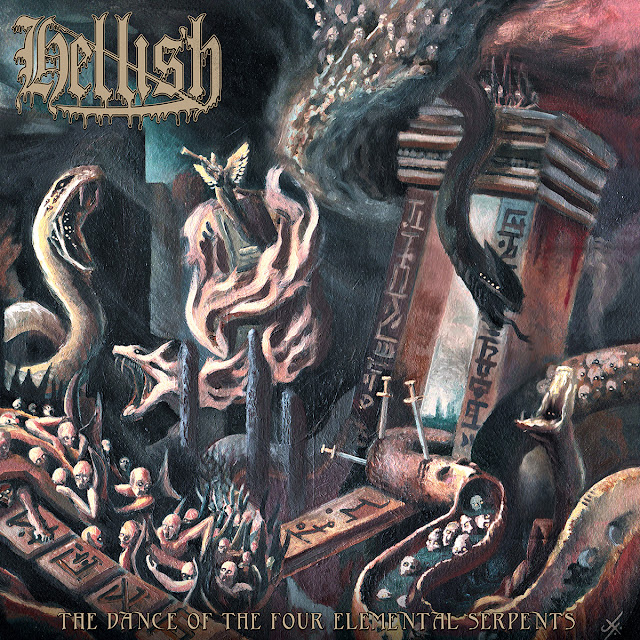 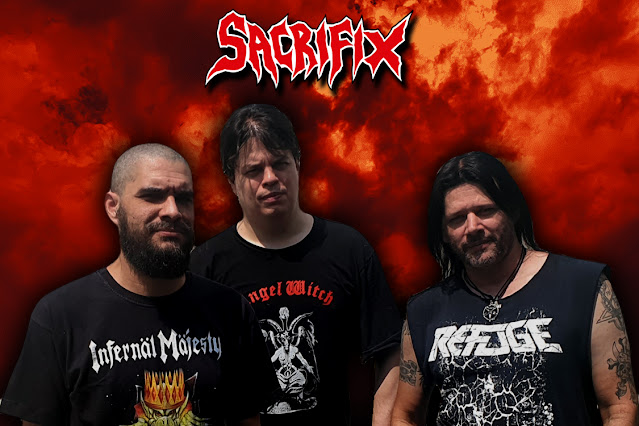