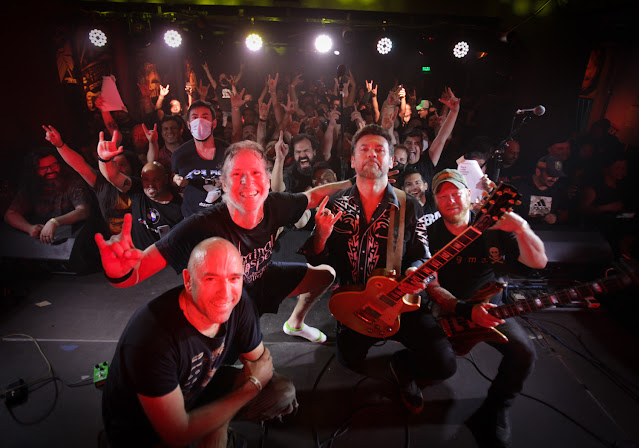 The video was recorded live on December 17-18 , 2021 when the band had performed their debut album entirely in Santiago, Chile. ‘Life’ live video was produced by the band and recorded by recorded by Mario RBX (Main Cam) and Dogma’s GoPro Cameras. The music was mixed by Cristián Mardones Aldana. Edited by Gonzalo “Gonchi” González

Also part of the Dogma’sfamily Crew are: Ricardo “Goldo” Cadiz - Drum Tech. And Gonzalo “Gonchi” Gonzalez - Stage. Previously the band has released a music video called “A Harm’s Way Night” that can be seen below: