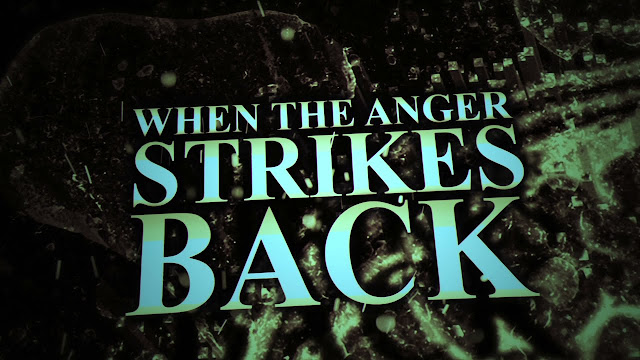 Core fans, take heed, the devastating sounds of Dreams In Peril are hitting the American Midwest with Pig Weed - seven states over nine dates each one promising a night filled with thunderous breakdowns, relatable lyrics, and contagious energy. Dreams In Peril are preparing for the release of the band's sophomore album "Ascending" and will be bringing some new songs to the road as well as featuring the band's new lineup, introducing new members Dakota Otte on vocals and Lucas Munoz on the second guitar.
Dreams In Peril’s music not only keeps the listener on their toes with the instrumentation, but they also channel a momentous amount of energy and passion into their live performance that will have the audience upfront and center the entire time.
No strangers to the stage, Dreams In Peril has played with big names such as Born of Osiris, Origin, and Between The Buried and Me. Fans will be greeted by decisive energy and passion that ushers in real themes of anger, sadness, life struggles and ultimately overcoming them all.
With a couple of new singles ready to go in the coming months, they are excited to get back on stage doing what they love. They are recommended listening for fans of The Acacia Strain, Veil Of Maya, and Oceano.
Offers Live Ascension On Midwest Tour Starting In May w/ Pig Weed
Tour Dates - Dreams In Peril w/ Pig Weed:​
May 27 - The Graffiti Room - Bedford Park, IL
May 28 - Maple Grove Tavern - Maple Heights, OH
May 29 - Westside Bowl - Youngstown, OH
May 30 - Sovereign - Brooklyn, NY
May 31 - The Stoney Badger Tavern - Lynchburg, VA
June 1 - The Recreation Center - Fredericksburgh, VA
June 2 - Black Circle Brewing - Indianapolis, IN
June 3 - Vivo - Overland Park - Kansas City, MO
June 4 - Kendalls Bar - Oklahoma City, OK
Dreams In Peril's latest album “Mephobia” can be heard at the following links: http://dreamsinperil.bandcamp.com