EMPREINTE - The Other World [music video] 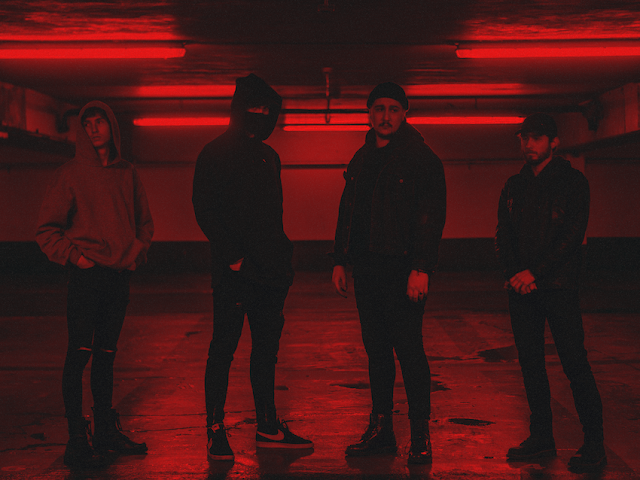 A couple of days after putting again in the light their new EP with an extended digital release, French alternative/metalcore/modern post-hardcore newcomers Empreinte just premiered a brand new official music video illustrating the song "The Other World".

Empreinte is a young band from North of France evolving between modern metalcore and alternative post-hardcore with a resolutely modern approach in its composition and the production of its tracks.
Open to various influences in metal and even outside, the composers are in a search for a mixture of sounds and structure of the pieces to innovate permanently.
After the release of two EPs and 3 singles, the group aims to continue its progress by presenting itself to a wider audience in France and elsewhere with its third EP : 'Void'. 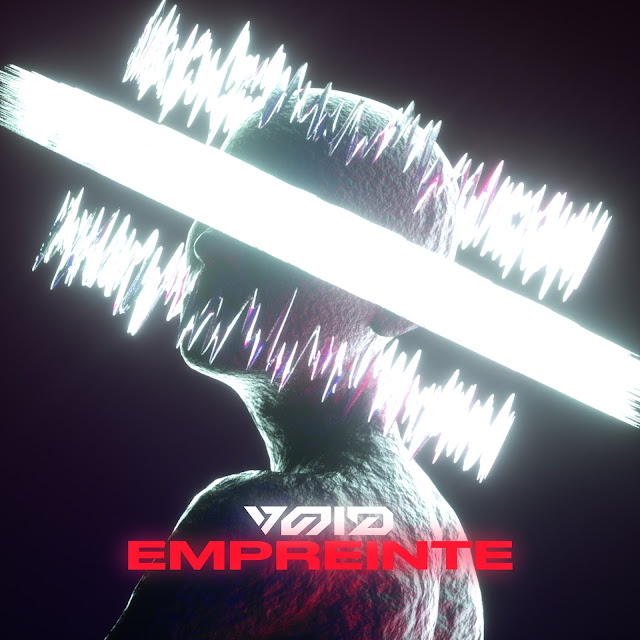