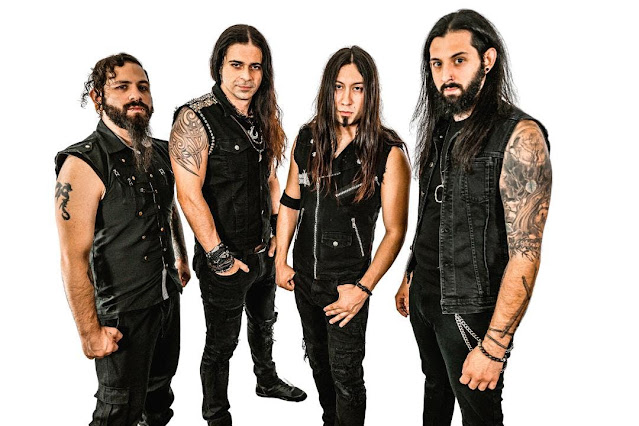 The progressive/power metal group IMMORTAL GUARDIAN has unveiled the music video for their new single, “Ozona.” The song is the first new music from the group since last year's release of their critically-acclaimed concept album “Psychosomatic.”  The video can be viewed here: