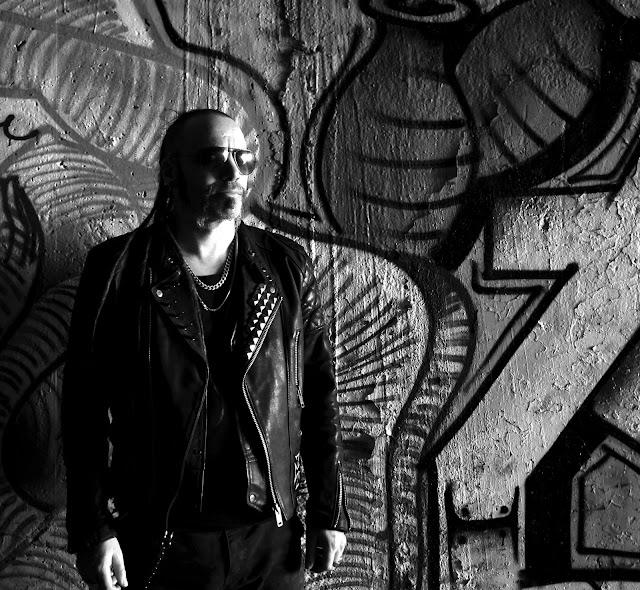 Mütiilation founder Meyhnach premieres the new track "Virus." The track is the first to be revealed from the man's highly anticipated second album, Miseria de profundis, set for international release on April 29th via Osmose Productions.
Listen to 'Virus' below:
Five years after Non omnis moriar, Meyhnach is back with a second opus called Miseria de profundis, a full-length piece of black metal with some weird elements. The album contains the seven prophecies of a visionary digging into the depths of human misery.
Miseria de profundis, lamentum in fine saeculi predicts the world's downfall through the eyes of a mad man that travels through feelings like paranoia, pandemics, terrorism, and other faces of Evil of the third millennium.
Tracklisting for Meyhnach's Miseria de profundis:
1. Virus [7:52]
2. To Exterminate the World [8:37]
3. Into the Weird [6:04]
4. Grim Omen [7:48]
5. Relapse [6:09]
6. In Search of Wasted Time [7:22]
7. Tentacles of Anguish [7:34]
MORE INFO: www.facebook.com/meyhnach