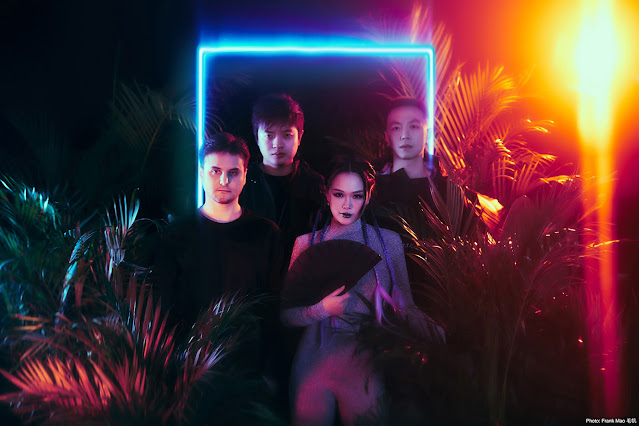 Progressive metal quartet OU (pronunciation: “O”) will be releasing their debut album ‘one’ on May 6th, 2022 on InsideOutMusic. Following the release of the singles “Travel’ and “Mountain,” the band are now pleased to share the latest single “Farewell”.
You can watch the video here:

"Farewell" has a very alien, cyberpunk kind of vibe to it; vocally I think it's one of the most emotive tracks on the record and really shows Lynn's dynamism as a vocalist. Also, I think  this song has one of the most breathtaking endings on the album."
“one” will be available as Ltd. Edition CD Digipak, 180g Gatefold LP Edition and as Digital Album.
Pre-order “one” here:
https://outheband.lnk.to/OneID 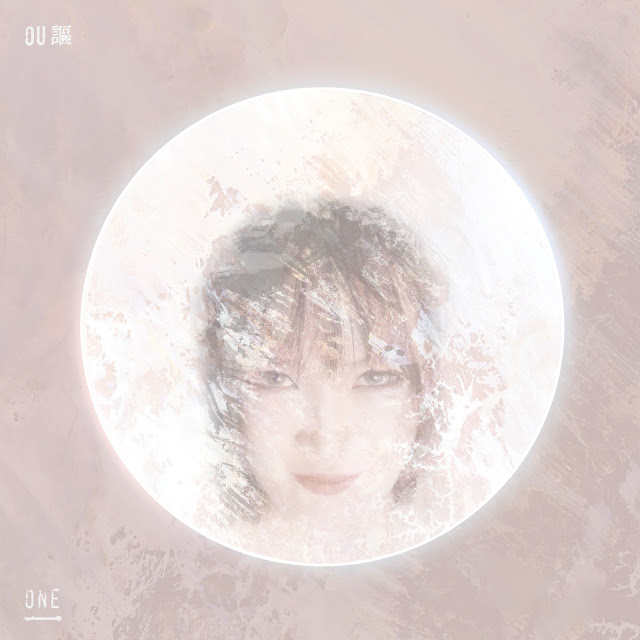 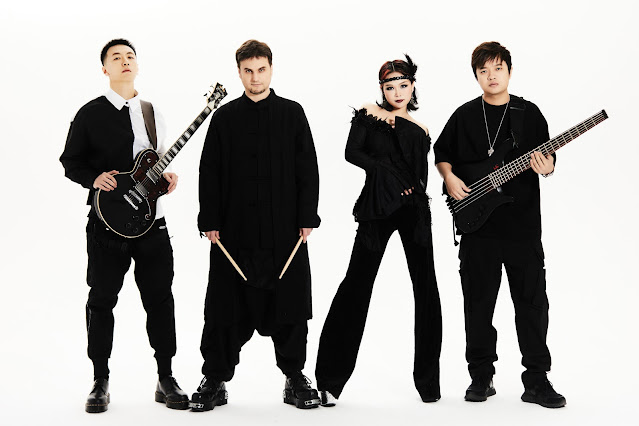