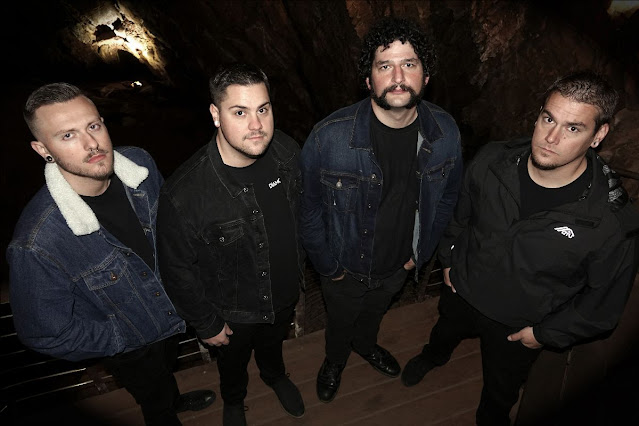 US thrashers HATRIOT have released "Hymn For The Wicked", the first single from their upcoming album "The Vale Of Shadows". Watch the lyric video below:
"The Vale Of Shadows" is the 4th studio album of the band, and will be released on July 22, 2022 via Massacre Records.
It's already available to pre-order here » https://lnk.to/thevaleofshadows
The album will be available as CD Digipak, limited edition vinyl LP as well as in digital formats.
HATRIOT's new album "The Vale Of Shadows" covers topics such as personal growth, pent-up aggression, the Black Plague, serial killers, and a disturbing dark world.