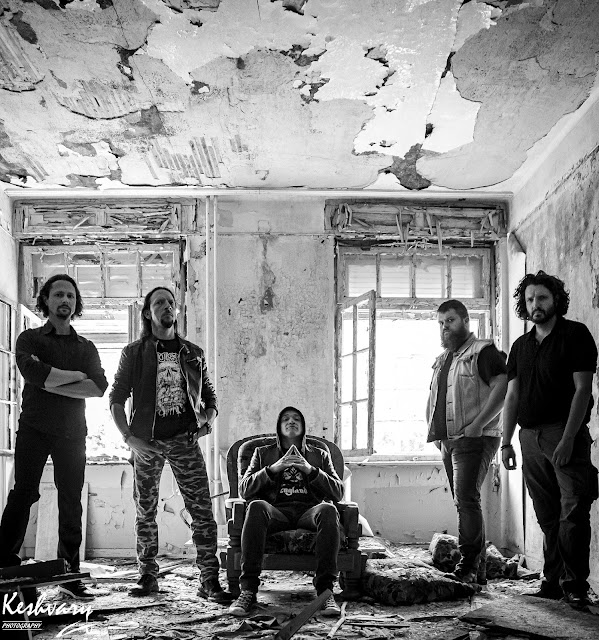 As announced a few weeks ago with the official music video of the single "Cryptic revelations" and then the lyrics-video of the song "Pure Terror", Progressive Death-Metal practioners Post-Mortem finally released their sophomore album called 'The monumental pandemonium' on CD & Digital through Great Dane Records and the main legal platforms.


In addition to the official release-news, the band also shared the whole album for FREE STREAMING on bandcamp.
https://greatdanerecords.bandcamp.com/album/the-monumental-pandemonium