EMBRYONIC AUTOPSY issue video for "Craving Of The Mutated Fetus" 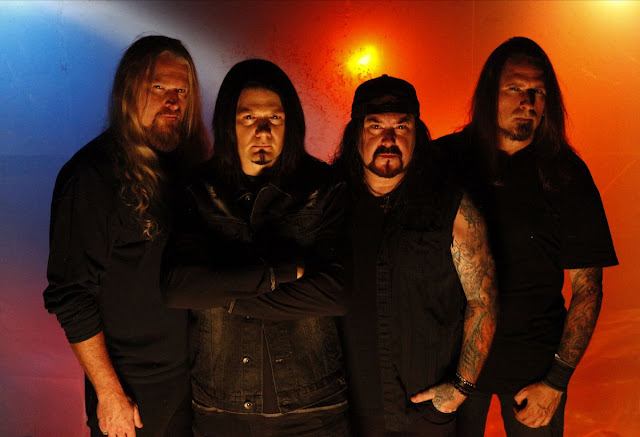 Brutal death metal purveyors EMBRYONIC AUTOPSY have released a new video for the song "Craving Of The Mutated Fetus" off of their debut album "Prophecies Of The Conjoined", released in February 2022 via Massacre Records.
Watch the video below:
On October 9, 2022 the band will open for Max & Iggor Cavalera at the Concord Music Hall in Chicago, Illinois. Tickets are available on https://concordmusichall.com/calendar/max-iggor-cavalera
EMBRYONIC AUTOPSY's debut album "Prophecies Of The Conjoined" offers some of the most intense and uncompromising extreme music you can imagine, proving they are eager to bring back the guttural and raw force of early 90's death metal the way it was meant to be.
Get it here » https://lnk.to/propheciesoftheconjoined