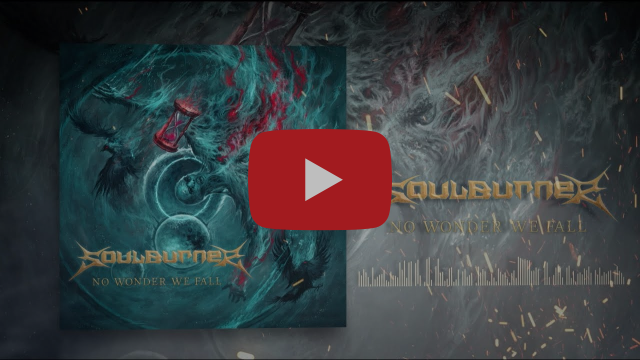 Chilean band Soulburner have released a new single in a form of lyric video as a preview of an upcoming album. 'No Wonder We Fall' talks about a force in the shadows which uses hidden tricks, in order to push us to an existential void.
Watch the video here:
The Burners already compounded the next album. Now they are getting ready for the recording, the artwork and the next music video..
The track was recorded, mixed and mastered by @Nihilrecords & Soulburner. The Artwork was created by José "Kat" Canales. The I=video editing was done by Francisco Ramirez
Find Soulburner here:
facebook.com/SoulburnerOfficial
instagram.com/soulburner_official